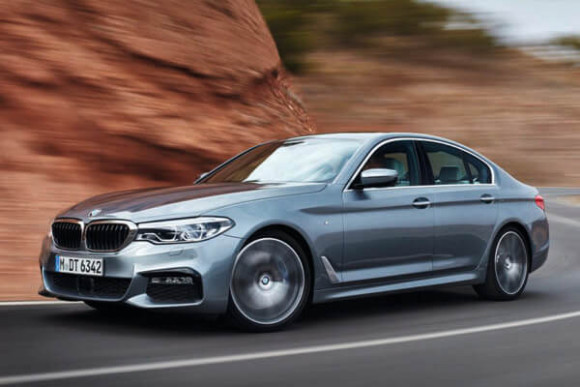 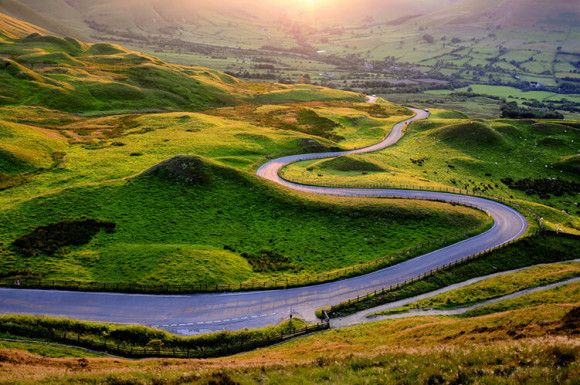 cidents happen. Fact. Sometimes someone is to blame. But in most cases, they happen because you're simply in the wrong place at the wrong time. There are obvious ways that you can reduce the chances of being involved in a road accident; drive sensibly, stick to the speed limit and be mindful ... 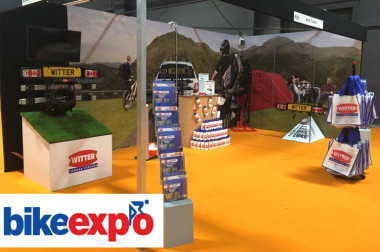 The Witter Team were at the Bike and Tri Expo in Manchester at Event City from 18th-19th March! We had a great time talking to all of you who came by our stand to see our amazing range of towball mounted bike carriers and find out more about our towbar fitting services. We had the ZX500 series o... 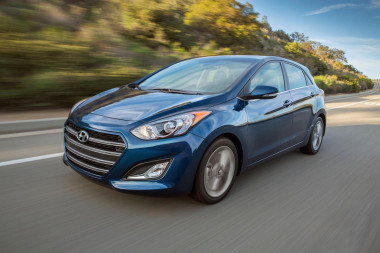 Hyundai i30, 5 door, 2017-Rivalling the agile Ford Focus, classy VW golf and the brilliant Vauxhall Astra the all new Hyundai i30 has had a complete new look with a revised interior, improved driving experience and lots of new extra equipment. The basic i30s are affordable but still come with front ... 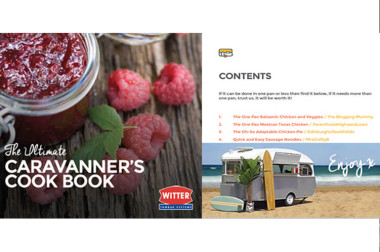 Witter's Ultimate Caravanner's Cook Book is here! What's better, the thrill of a packed up family raring to go and the trusty old caravan securely on tow, or that peaceful Sunday afternoon when all the family crowd around a table for that beloved family feast? Yeah, it's a toss-up for us too.... 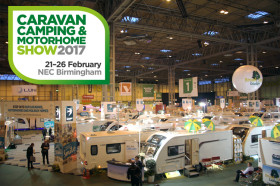 From 21st - 26th February our friendly Witter Team were down at the NEC for the Caravan, Camping and Motorhome show 2017. It was great to meet so many members of the public and the show even set a new record for visitors with a massive 94,000 of you coming down to the show to see everything that ... 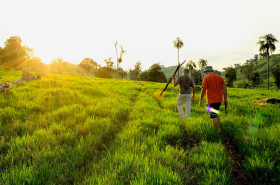 The Most Instagrammed Locations Across the UK

November is considered the official end of the UK tourism season and if you're anything like us at Witter-Towbars, you're already well under way with your planning for next summer's adventures. As sad as it is to finally pack our caravans away, there is something poignant about lighting a f... 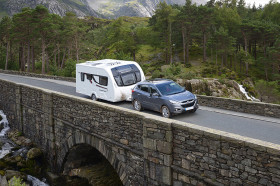 Get ready for the Caravan Season

Many of you will have already carried out your 'pre-season' maintenance on your caravan, trailers and towbars. However. just, before you set off on your well deserved Easter break it is worth noting some of the most forgotten maintenance jobs, especially checking of wheel nut torques. Checki... 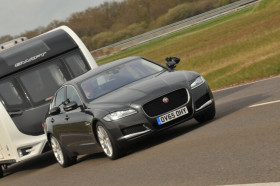 Looking to buy the best tow car for your caravan? Talk about a tough subject. First you need to find your maximum tow weight, then you need to assess your tow ball nose load and do you even know what kerb weight stands for? Didn't think so! If you are having trouble with the technicalit...
Trustpilot