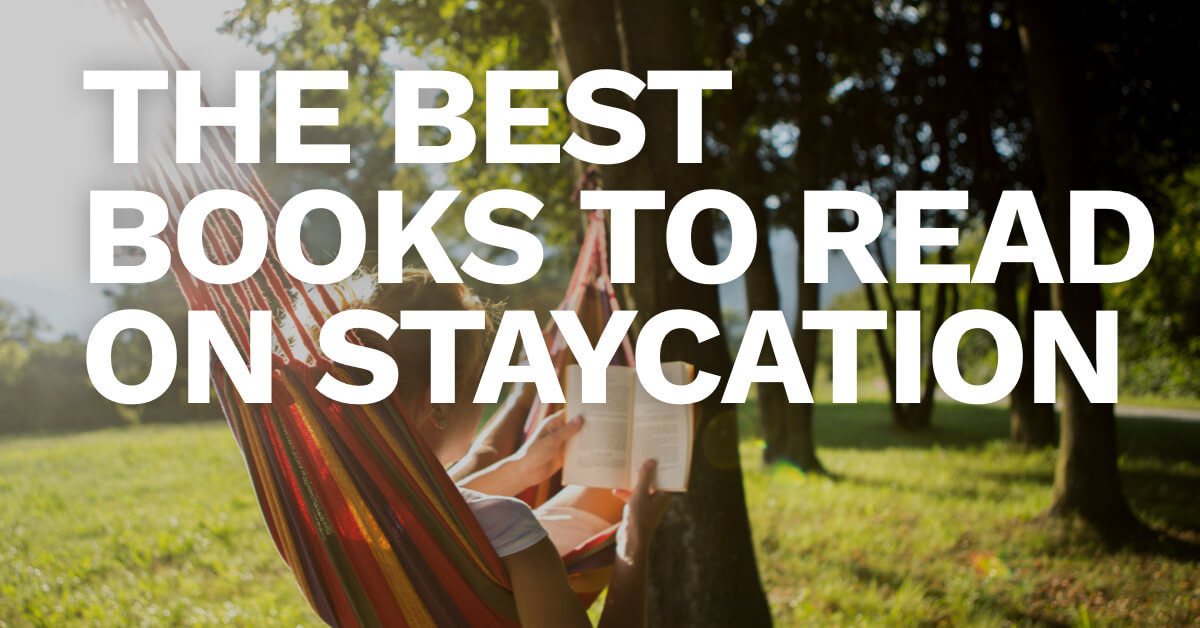 The Best Books to Read on Staycation: Chosen by You

At any age, books can open up a world of adventures at any time, in any place. Whether you're reading to your young child, revisiting your childhood favourites, stepping back into a classic or getting stuck into a gripping thriller. There really is nothing like relaxing and enjoying a good book, so we asked what your favourite books are to create this list of staycation reads.

From classics to thrillers, we'll take you on a reading journey from childhood comedies to riveting romance novels. Here are your favourite books and authors, for the whole family to enjoy.

Bedtime stories are a great way to bond with your little ones. Whether they are still a tiny baby or they are reciting the words of their favourite story back to you, storytime is a great way to wind down at home, or away. Some of your favourite pre-school favourites include:

"I don't have a favourite book, but my youngest son absolutely loves The Gruffalo, he knows it word for word!"

Roald Dahl's children's novels really have stood the test of time. They might be the first 'longer books' your children read alone and that you will happily revisit as an adult for a sense of magic and nostalgia. Roald Dahl's novels are mystical, weird and wonderful, exploring strange and special characters which make an enjoyable read for all the family. Some of your favourite Roald Dahl novels include:

"The Twits - it's the first book I remember reading as a child and now I read it to my own children."

One of the world's best-selling children's writers, Enid Blyton's stories are filled with magic and adventure. The children in her stories take on independent adventures with a mix of magic, humour and imagination. Here are some of your favourite books by Enid Blyton:

"My favourite book is The Magic Faraway Tree series. You're never too old for some innocent escapism and who wouldn't want to visit a land of wishes and have a fairy for a best friend?"

JK Rowling took the world by storm in the late 90s when she introduced us to a young wizard named Harry Potter. Through seven magical novels, we followed Harry and his friends through Hogwarts and joined their mission to defeat Lord Voldemort. Here are your favourite Harry Potter books and your thoughts on the series:

A hidden wardrobe transports Lucy, Edmund, Susan and Peter to the mystical world of Narnia. With magical, talking animals, evil queens and fantasy, The Lion, The Witch and The Wardrobe can transport readers, young and old, to a land full of adventure. Here's why you love the books:

With delightful imagery and tales of adventure, Tolkien's novels were largely inspired by the rolling countryside where he grew up. In a land inhabited by wizards, elves, hobbits and talking trees, Tolkien created some of the most beloved British adventures within his novels. Some of your favourites include:

"The Hobbit is such a fantastic adventure book!"

As relevant now as it was in the 1800s, Little Women by Louisa May Alcott is a coming of age story about four sisters as they approach adulthood. The four girls have wildly different personalities and pursue their own paths in search of love, education and adventure. Here's why you love the story:

Transporting readers to a new galaxy, The Hitchhiker's Guide to the Galaxy is an adventure through space and time. Douglas Adams' novel was adapted from the radio series of the same name and is a sci-fi comedy series filled with adventure and humour.

"My favourite book is not just one. I have a bookcase full (top 2 shelves) of reprinted 1874 reproductions of Charles Dickens books and re-read them regularly - wonderfully uplifting and enjoyable and they never date!"

Classic books are so-called for a very good reason, they just have to be read. These books may have broken boundaries or challenged expectations at the time and have since become cult classics. So, here are some of your favourite classic novels:

"My favourite book is Rebecca by Daphne du Maurier. It's wonderfully atmospheric and mysterious. And I can definitely relate to the plain, shy heroine!"

Filled with romance, comedy, wit and satire, Jane Austen's novels are both charming and humorous. Jane Austen wrote six novels in total which largely explore how women depend on marriage for economic security and social standing. Here are some of your favourites:

"I love many books but if you had to pin me down to just one, I would say Pride and Prejudice."

If you're in the market for a gripping thriller or horror story, you cannot go wrong with Stephen King. Ranging from science fiction and fantasy to suspense and crime, Stephen King's novels are spine-tingling and will have you hooked from start to finish. Here are some of your favourites:

"The Stand by Stephen King. I have always loved it but finding the content a bit more relevant at the moment. Especially the start when it describes the spreading of a virus."

"After visiting Amsterdam I read this and it is probably one of my favourite books, The Diary of Anne Frank. It kind of puts things into perspective what we are going through at the moment."

So, whether you want to introduce your kids to the world of books or whisk yourself away to a far off land, consider taking a book or two on your next staycation. Revisit a childhood favourite or get lost in a classic novel. Find your next book at Waterstones and get ready for your staycation with towbars and bike racks from Witter towbars. 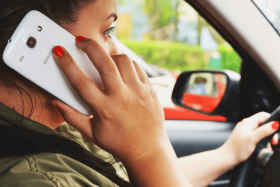 As a global total roads claim a life every 30 seconds. That's approximately four lives for the time it will take you to read this article. Four. People. Britain's roads though have never been safer. As of 2016 Britain's road deaths dropped to 1827, a record low out of a total of 129,986 road i...